While producing and releasing stomach gas is simply part of human digestion, it can also be a sign of a more serious illness that requires medical treatment.
·October 20th, 2021 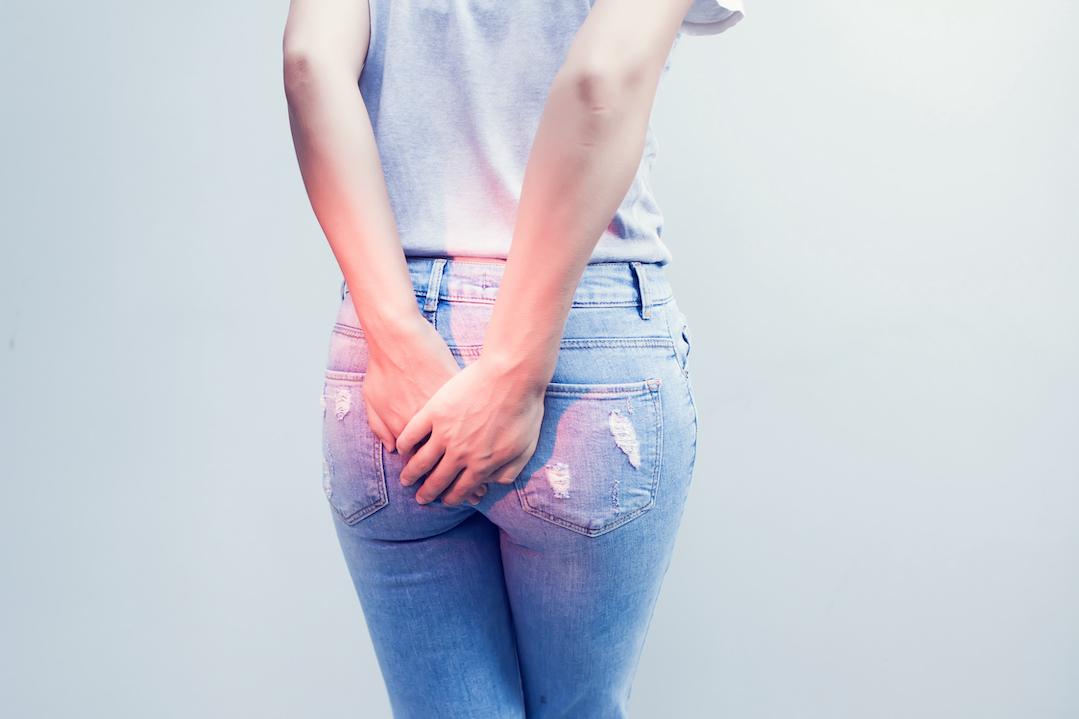 Feeling gassy from time to time is completely normal. But sometimes, gas can be inconvenient and even uncomfortable. While producing and releasing gas is simply part of human digestion, it can be helpful to know when it may be a sign of a more serious illness that requires medical treatment.

Gas in the body comes from one of two sources. It can come from air swallowed while eating, drinking, and talking, and this type of gas is usually either released through burping or travels to the intestines and is released through flatulence.

Most people know how it feels to have gas. Often, it makes you feel like burping or passing gas (through flatulence, or farting), especially after a meal. Gas in the abdomen can make you feel bloated or even make your belly swell—a phenomenon called distention. It sometimes can cause cramping or abdominal pain, but this usually passes as gas is released.

Gas is also a natural byproduct of digestion: After food travels from the stomach to the small intestine, it enters the large intestine, where it’s broken down even further by microorganisms that live in the gut (known as the gut microbiota).

As these organisms digest the food, they release gas—some more than others—which travels through the colon and eventually the rectum. These microorganisms release a variety of gases, not all of which are foul smelling. Oxygen, nitrogen, hydrogen, and carbon dioxide are odorless, while gases like hydrogen sulfide and methane, which only certain microbes produce, give off a characteristic smell.

Everyone has different populations of microorganisms in their gut than others, and a person’s gut microbiota may change over time or depending what they eat. That’s why the amount and smell of a person’s gas can vary widely.

But having large amounts of gas or particularly odorful gas is usually nothing to feel concerned about. Most people pass gas 14 to 23 times a day, and many people think they have too much gas when they actually have normal amounts.

You can become gassy if you’re swallowing more air than usual. Some common causes include chewing gum, sucking on hard candies, eating too fast, not chewing enough, drinking in big gulps, smoking, or wearing dentures that don’t fit. Avoiding these things can help you swallow less air.

The other major cause of gas is diet. Certain foods tend to cause gas because of the way they’re digested in the gut, and some people have medical conditions that make them more sensitive to some types of food. Some common examples are below.

What illnesses are associated with gas?

While gas is a normal part of digestion, sometimes it can also be a symptom of an underlying medical condition or illness including carbohydrate intolerances, gastrointestinal problems or an over growth of microbes in the small intestines.

When should you see a doctor about gas?

If gas pain is persistent or severe, or the cramping interferes with your daily life, you may require medical attention. See a doctor if gas is accompanied by changes in stool (consistency, frequency, or the appearance of blood), weight loss, chest or abdominal pain, nausea, constipation, diarrhea, or vomiting.

How is gas treated?

Gas can be treated with medical or non-medical interventions, depending on its cause. If excess gas is caused by swallowing too much air, treatment could be as simple as eating more slowly (and chew more thoroughly), drinking from a straw, taking water with meals, avoiding smoking, or getting better-fitting dentures.

If gas is caused by certain elements of your diet, you could avoid certain foods or take supplements or medications that aid digestion. Lactaid, for example, is an enzyme-based pill that helps people with lactose intolerance digest dairy; Beano, similarly, is an oral tablet that delivers enzymes that aid with digestion, reducing gas.

If you think you may be experiencing excess gas, the right provider can help you build a personalized plan to support your wellbeing. Connect with a credentialed expert who serves your area here.