Acupuncture for Irritable Bowel Syndrome: Does It Work?

Does acupuncture for irritable bowel syndrome work? Read what modern research and experience are teaching us about the effectiveness of acupuncture for IBS.
·November 18th, 2021 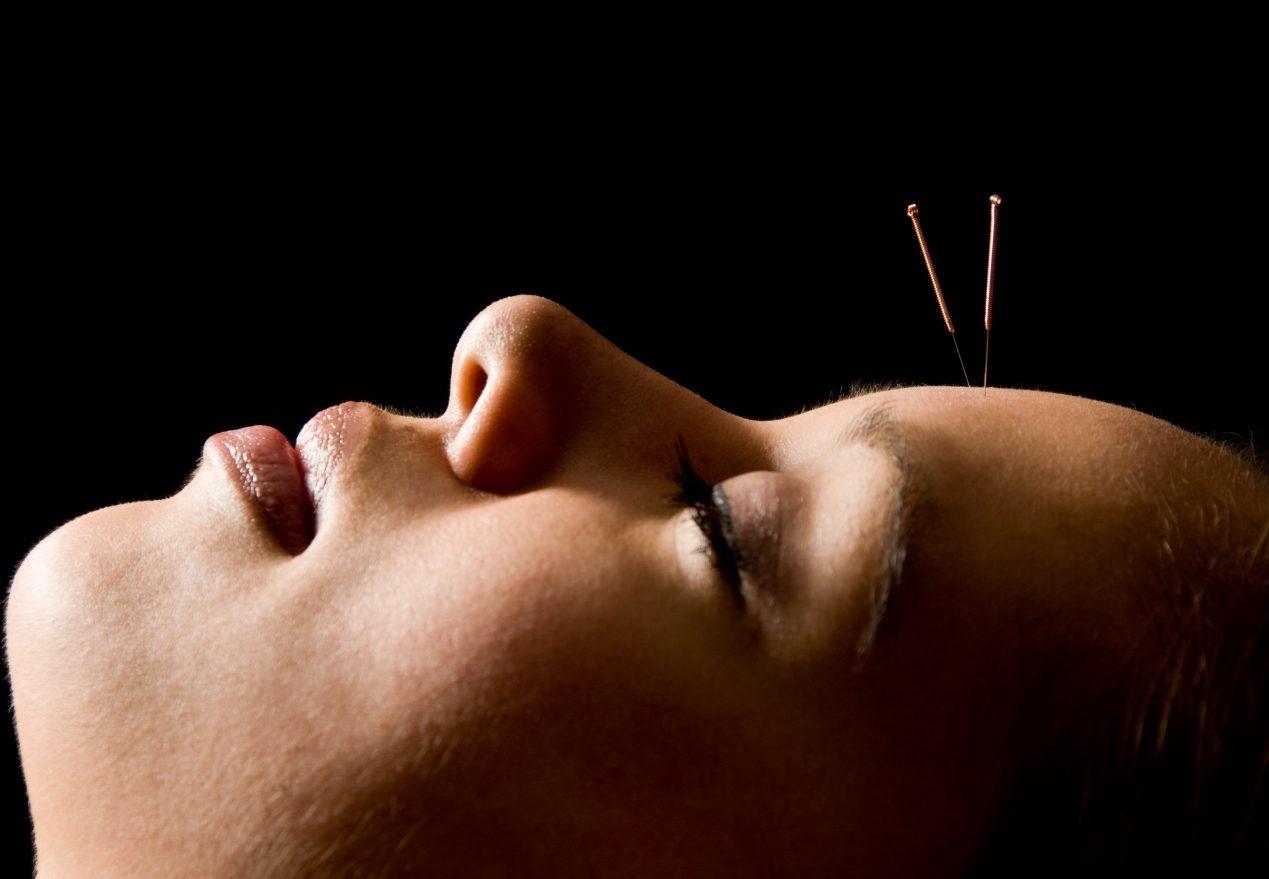 Acupuncture for irritable bowel syndrome can be intimidating when you’re first considering it. In this article we’ll lay out what it is, theories on why it works, what the research says, and whether acupuncture is right for you.

Acupuncture is a technique generally associated with traditional Chinese medicine, or TCM, in the West. TCM is based on the belief that an energy, called qi, flows through the body across channels called meridians. Each meridian controls a different organ or body system.

Eastern philosophy holds that when a meridian is blocked or qi is otherwise unable to flow through it, the body’s systems begin to malfunction. Acupuncture is designed to stimulate certain points along these meridians with thin needles that can be lightly manipulated by hand.

Acupuncture has traditionally been paired with other TCM approaches, such as herbalism. In the West, many people use acupuncture on its own, but others use it in combination with other complementary or conventional treatments.

Increasingly, Western providers are accepting acupuncture as a safe complementary approach to conventional medical treatments. Many major hospitals now include acupuncture as a component of their integrated medicine departments.

How is acupuncture used in Western medicine?

Acupuncture is becoming more mainstream, including acknowledgement by the World Health Organization (WHO). However, while decades of studies have trended towards acupuncture being effective for some symptoms, which we’ll discuss in more detail below, nobody is quite sure why.

This leaves some traditional doctors uncomfortable with acupuncture since they can’t definitively identify the mechanism of action, or how acupuncture works within the body. As a result, they may be hesitant to include abdominal acupuncture in their approach to IBS.

Others take the view that since acupuncture is generally low-risk and non-invasive when done correctly, the potential benefits outweigh the unknowns. If patients are going to feel better and it’s not going to expose them to serious risk, it’s worth trying.

This debate is particularly intense around functional diseases like IBS. We don’t know what causes IBS, but we do know that it isn’t caused by your body’s chemistry. We also know it isn’t caused by birth defects or malformations in the bowel.

Theories about what causes IBS range from autoimmune to psychiatric, and it’s likely it has multiple causes and aggravating factors. Adding to the problem is that while about one in ten people around the globe have IBS, symptoms and severity cover a wide range.

When you speak to your doctor about acupuncture for irritable bowel syndrome, they’ll generally weigh the risks against the intensity of your symptoms and potential benefits.

What does the evidence tell us about acupuncture for IBS?

The gold standard of a double-blind, randomized controlled clinical trial with thousands of participants at multiple sites has yet to be conducted on acupuncture for treatment of IBS.

More recently, a randomized controlled trial conducted in China found that acupuncture was more effective than pinaverium bromide, a common antispasmodic used for IBS. A 2021 study of more than 500 patients found substantial improvement with acupuncture in groups with both IBS-D and IBS-C.

We need more research to draw definitive conclusions about acupuncture’s effectiveness and learn the mechanism of action. However, IBS is a complex disease, and knowledge about IBS is continuing to increase/evolve

This is part of the reason acupuncturists recommend multiple approaches to managing IBS. In addition, everybody is different in how they react to treatment, so using a combination of safe, non-invasive approaches — such as acupuncture, lifestyle changes, and Western medicine — is often the best way to manage the symptoms of IBS.

How does acupuncture for IBS treat my symptoms?

In traditional Eastern theory, IBS is generally caused by disharmony between the liver and spleen. Emotions like stress, frustration, and anger can stagnate the liver’s energy, leading to IBS symptoms.

An acupuncturist’s treatment for IBS will work to stimulate your liver energy and free it from stagnation, while increasing harmony with the spleen. This is primarily intended to reduce IBS pain and discomfort and increase the energy used to digest food and move it through the body.

In Western medicine, there are a few theories about why acupuncture offers relief for IBS in some people. They include the following:

The gate theory of pain

First introduced in 1965, the gate theory of pain states that non-painful input to the nerves “closes off” the sensation of pain in the body. This may explain why rubbing a painful spot on your body can lessen the pain you experience there.

While the gate theory remains unproven, it may be a factor in how a person with IBS experiences pain.

Because acupuncture stimulates nerves, it may relieve pain, at least partially, by closing the pain gate in the brain.

There’s evidence that acupuncture releases endorphins and nitric oxide in the body. There’s little research yet on how these processes relate specifically to IBS pain. However, we do know that endorphins are the body’s natural painkillers, which can have a general effect on pain. Nitric oxide stimulates circulation and relaxes muscles, which may help with IBS symptom relief by loosening muscles in the abdomen.

IBS tends to be a chicken-or-egg situation when it comes to stress, depression, and anxiety. IBS may cause stress, or stress may be a symptom of IBS. Either way, acupuncture can relieve stress, which should have a positive effect on your IBS symptoms.

Again, since IBS has so many possible causes, it’s difficult to pinpoint an exact mechanism of action. That said, there’s substantial evidence that acupuncture offers relief for people living with IBS.

Should I try acupuncture for irritable bowel syndrome?

Then, find an acupuncturist you’re comfortable with who has experience treating gastrointestinal disorders. Discuss possible treatments. Lay out your treatment goals and learn what they think treatment will entail, including any recommended lifestyle changes.

Finally, after a few sessions, take stock and see if it’s working for you. Are you happy with the acupuncture? Do you feel relief? Is it improving your quality of life? Speak to your practitioner if you’re not yet feeling better but believe you should be. Acupuncture can take time to work.

If you’re not sure where to start when choosing an acupuncturist, we can help you find the right provider for you. Follow our blog for more information on complementary and alternative therapies, and visit our provider directory to find an acupuncturist near you.